Producer from the Netherlands. Born in 1982 and fascinated by psychedelic music since the age of 14 with the appearance of Hallucinogen’s album Twisted and later the early Infected mushroom.

It was begin 2009 when I began to develop an urge to express myself in psychedelic music. First in psytrance as Psykotaktyle, later on also as Taktyle with a more varying sound with Psybient in the middle.

Inspired by artists such as: 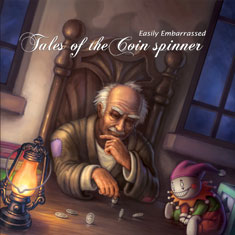 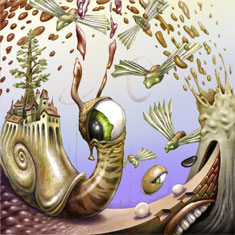 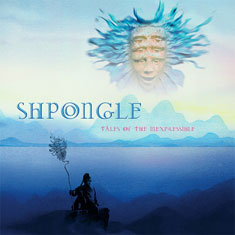 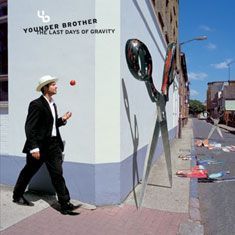 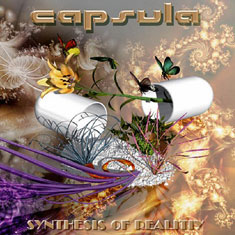 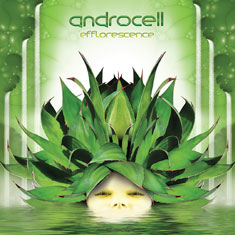 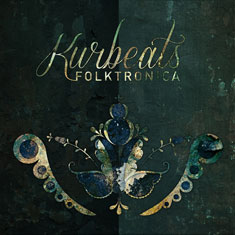 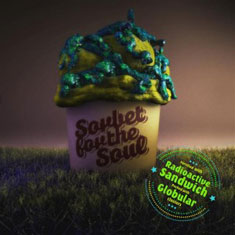 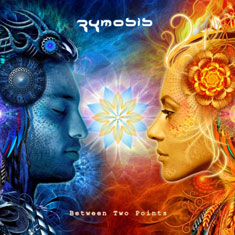 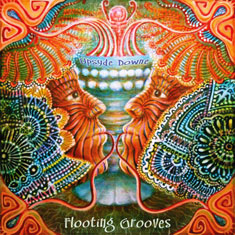 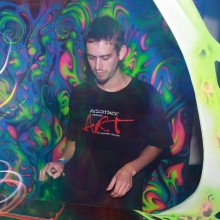